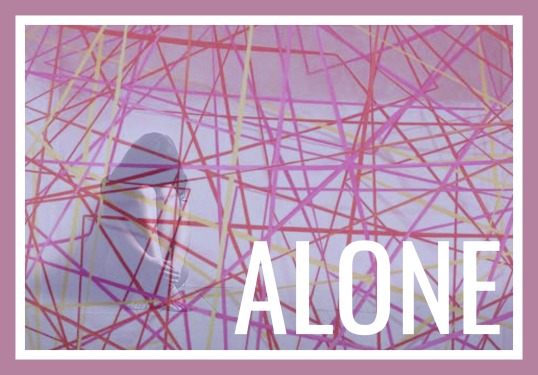 *Lots of bad language, and honesty*

So I was standing by myself at a concert at the weekend, waiting for my friend to turn up… my anxiety in overload from all the thousands of people around me… and suddenly it dawned on me – I am alone in this world. I’m meant to do everything alone. From watching this gig alone like I did, to running a charity race in memory of my granddad alone, to going to the theatre, a movie, the zoo, anywhere… alone. Yes I have family, but socially I feel very isolated. I might occasionally get to do things with a friend, but more often than not I’m let down, and left on my own to do things that matter to me.

Nobody can understand how desperately upsetting that is for me. I don’t have a significant other, and feel I never will because of my mental health issues, and how much I’ve been messed around and hurt by people in the past. So I need to be able to rely on my friends. With BPD, the expectations on my friends can be intense, and when they let me down, cancel, neglect me, abandon me, it can seem like I hate them.

I get into a mindset where I believe none of them are really my friends, because if they were they’d want to include me…. they wouldn’t want me to feel lonely… and they wouldn’t keep letting me down. The worst bit is when more than one person lets you down around the same time. I’m finding that at the moment – it’s knocked my self-esteem greatly. You start thinking why nobody can keep their word. I’m finding it hard to trust any of my friends right now. One ‘promise’ as I see it, was made at a terrible time for me, and was a great factor in me forgiving and starting to have renewed faith in our friendship, and letting go of resentments… but now this ‘promise’ has fallen through, and for something that was so important to me, I not only feel disappointed, I feel resentments again, as it wasn’t truly fixed. I thought things were going to change and I’d be more important, but obviously I’m not. And what I feel most of all is isolation. I’m going to be alone in this event. The one thing I dreaded the most is coming true, and I don’t feel supported. If I can be promised this idea of support and caring and then be denied it nearer the time, for something as vital as this, then how can I trust for anything less important? And how will I ever trust that this person will do what they say they’re going to do, again in the future? I already don’t. I’ve already been let down last minute for many important things, so have come to expect it from them. This isn’t how friendship is supposed to work. It gets me down.

And another one putting off seeing me. And then having an opportunity to see me, and didn’t. I was left completely on my own, with social anxiety, in a crowd of thousands of people. And I didn’t even hear a hint of remorse, just like when they defended the person who hurt me, and I spoke to them about it. No sign of caring or respect for me. I even explained my anxiety, but nope, nothing.

My number of friends has reduced this year, due to immature, opinionated, bigoted ‘friends’ turning on me on social media. Fuck them. My reaction of course was upset, anger, negativity, which pushed more and more people away. So fuck them too. So the only friends I have left are ones who either let me down, or don’t defend me, or don’t respect my feelings, or all of the above. I feel incredibly abandoned right now. And I know it’s a part of my illness. It fucks my head up and makes me think everyone hates me, because they’re not talking to me (which is usually because I’m not talking to them). I’m aware I expect people to read my mind. I know logically this is impossible and unreasonable. But it doesn’t stop the hurt, that they can’t see my pain and sadness, and do something about it. I mean I write enough about this sort of stuff, and my belief is if they were my friends, they would support my writing and therefore know about my suffering.

I get into this state where I feel a burden to everyone. I feel a nuisance, an embarrassment, and like everyone thinks I’m an awful person. And scared that they’re all abandoning me, I push them away. I almost try to force them to abandon me, and to do it sooner rather than later. But one of two things happens…. they either just go, and don’t fight to keep me as a friend, or they’re completely oblivious to what’s happening, and think everything’s fine between us, leaving it as me in internal chaos, totally misunderstood to the outside world.

I can’t explain how utterly messed up I am in the head, and the amount of crap going through it at the moment. My thought processes are getting worse. They’re more bitter and angry. They’re more self-loathing. They’re more hateful to other people and the world. They’re more violent and suicidal. I have my moments of just wanting the world to fuck off, and leave me completely alone, as I have moments when I feel I am completely alone anyway. As one of my favourite quotes says – “I wish I was as invisible as you make me feel”.

Nobody can comprehend how lonely I feel. This isn’t just a tiny case of loneliness that can be cured by hanging out with a friend every now and then. It’s not even the bigger loneliness of not having a boyfriend. It is the deepest form of loneliness known to man. I have nobody to share my life with. Nobody to support me through the rough times. I have no family of my own. All my friends are partnered up, with children, and many other friendships. They don’t have my mental illness. They’ve never been alone like I have. I have been ALONE all my life. I have NEVER had a relationship. And these friends of mine cannot understand what it is like to be mentally ill like I am, to not have what I want most – a partner, a family, a purpose – and to then have flaky friends too. Flaky friends who don’t have my mental illness, and have families and support systems. I feel so fucking isolated and misunderstood. My heart is screaming in pain as I write this. I am the rawest form of alone on the planet.

I’m going to try just blurting out what my heart is screaming right now, as melodramatic as it may sound. I don’t know how else to communicate it….

This is why every little thing that happens, that might be small to someone, is huge to me – because I live with the memories a bunch of selfish, psychotic, narcissistic people left me with. I live with all of that crap on a constant loop in my head, and the physical ache in my heart thinking about it all. So the smallest thing can feel like the end of the world, because I’m one straw away from giving up on life. And the feeling of being misunderstood just amplifies my feelings even more, meaning I react and behave even more extremely, and I’m therefore even less understood. It’s very isolating and lonely. I wish people could get that.

Believe me, I’d trade lives and minds with any of my friends any day. I may seem like I have very little in my life to be stressed about – since I don’t have the house, job, husband, kids, etc – and my friends probably envy my way of life sometimes, but they ought not to. It’s hell just existing, being me. There’s two parts of my mind, constantly pushing against each other – one wants to be a normal and successful person, who makes people proud, and overcomes her difficulties. The other wants to throw herself off a bridge, like right now… this part contemplates all the ways she could end her life or harm herself so much, that people will finally take notice, and believe she’s not okay. And at the moment neither side is pushing hard enough to make either happen. Therefore I’m simply ‘existing’, and existing with no purpose, and no hope, is a very depressing way to live let me tell you.

So to any of my friends… next time you think I’m overreacting, being difficult, negative or too clingy, please re-read this post and try to understand why I’m that way, and realise that you have the power to make my existence a better, more positive one. Instead of giving me a hard time, or avoiding me altogether, how about lending a hand instead? How about meeting me for a coffee, and letting me know you’re here for me? How about apologising for hurting me? How about not putting me through the same shit people did in the past? How about putting my feelings ahead of your own ego? If you’re my friend, most of you are in a better place in your life than I am, and you don’t have BPD, so please cut me some slack, realise I’m in a worse position than you and need a bit of fucking human compassion, from the people who are supposed to care about me. And someone PLEASE put my needs first just for once in your life. Otherwise I will no longer have friends. I will no longer believe in good people. I will no longer think that I am worth anything at all. And I will no longer want to ‘exist’. What’s the point?

I know everyone is ultimately alone in life. But most people have someone to make them feel less alone. I don’t. In less than two weeks I will be taking part in a 5km run, which I will only be walking, in memory of my grandfather. And I will be making the walk all on my own. I’ve not had any sponsorship from friends, except one. And it will be the most alone I’ve ever felt. I don’t know how I’m going to cope with it. But right now I almost don’t want anyone to come with me at all. I want to be alone. I want to be as alone as I feel. I want to do it, and then go home and pretend it never happened. I want to continue being the insignificant person I am. I’m even a failure in raising funds for Parkinson’s in honour of him. I’m sorry Grampa. I’m sorry I’m letting you down. I’m sorry I’m such an awful person that nobody can support me in my tribute to you.

And I’m going to stop now, as the tears have started,

I just feel so alone. 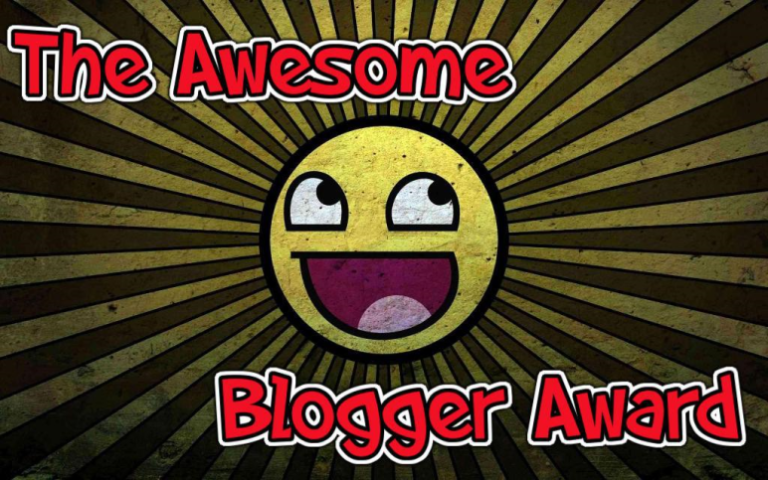